Get an idea of what you can see through a telescope.

Beginner ? Our dedicated page helps you understand and choose a telescope. 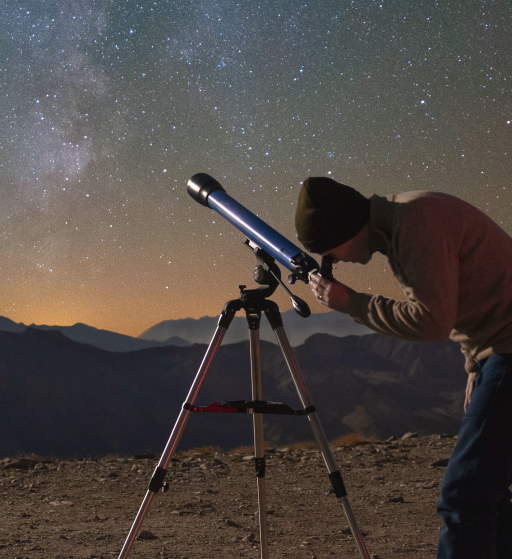