Most certainly the most awe-inspiring planet of the entire Solar System, Saturn attracts a lot of attention for its incredible rings. Discover this splendid celestial body from now until the end of 2020.

Saturn, a beautiful gaseous planet, is one of the great giant planets, with a diameter of 72,367 miles (120,536 kilometers)—nine times that of Earth! It is fairly easy to see with the naked eye, although it is more than 886 million miles (1.2 billion kilometers) from Earth. Plus, its rings can be observed with a basic amateur telescope—surely a sight you won’t forget!

When can Saturn be seen?

There is a period of several months every year when Saturn can be seen. This happens when the planet is in opposition, meaning it is at the opposite side of the Sun from Earth. Observation conditions during this time are prime for Saturn, when it is closest to us. Saturn can then be seen from sundown to sunrise and will reach its highest point in the middle of the night. In 2020, this will never get very high for mid-northern latitudes (about 22° at the most, or the width of an outstretched hand), though it will gradually increase for astronomers at lower latitudes or in the southern hemisphere.

In spring 2020, Saturn can be seen during the second half of the night. This celestial body reaches opposition on July 20th. The weeks prior to and following this date will be the best time to observe Saturn since its apparent diameter will then be the largest for 2020. You can continue to observe this planet in perfect conditions until September. After that, the ringed giant will be visible in the evening sky above the western horizon until the end of December. Once 2021 rolls around, it is going to be hard to see Saturn until the summer.

How can I find Saturn?

Saturn, which looks like a relatively bright star, can be seen with the naked eye. However, use a sky map to help spot it (like the Stelvision sky map online) to avoid mistaking it for another celestial body. In 2020, it is mainly in the constellation Sagittarius. Make sure you don’t confuse it with Jupiter, the other planet that hangs out in this constellation throughout 2020. Though bright and visible to the naked eye, Saturn’s brilliance does not compare to that of Jupiter’s. (In July 2020, Saturn’s magnitude is 0.1 to 0.2, while Jupiter’s magnitude is -2.7).

What can be seen with a telescope?

You can see some spectacular views of Saturn through either a reflector or refractor telescope. And with a simple telescope magnified 40x, you’ll already be able to see its rings! These rings, made of rock and ice, surround Saturn’s disc and give the planet a 3D look we never get tired of.

And though we mention Saturn’s rings (in the plural form), you’d need a relatively powerful and well-adjusted telescope of at least 150 mm in diameter and with a magnification of 100x to see the famous Cassini division, the main gap between the planet’s rings. The planet has three main ring regions, known as rings A, B, and C. A Ring is the outermost of the large, bright rings. B Ring is the largest, brightest, and most massive of the rings and is closer to the planet. C Ring is even closer to the planet, though it is dark and difficult to make out.

The planet is striped with cloud bands that can sometimes be seen on its disc.

You can get a gorgeous view of Saturn with a basic amateur telescope, though the image won’t be very big and will have minimal details. If you have a quality telescope and stable atmosphere (no atmospheric turbulence), the incredibly clear image will just take your breath away.

Good technical mastery is needed in astrophotography to get beautiful first-rate images. Some very experienced amateur astrophotographers obtain truly spectacular results by combining many, many pictures before using sophisticated digital processing tools to cancel out the effects of turbulence. Images are then restored, making them sharp and exquisitely detailed.

Saturn’s rings are tilted 27° relative to the ecliptic plane, which is the plane of Earth’s orbit around the Sun. This tilt does not change directions during the 29 years and 6 months it takes for the planet to complete its orbit around the Sun (see diagram below). Every time Saturn is in opposition, the way Earth and Saturn are arranged slightly changes (refer to the green arrows in the diagram). The tilt of Saturn’s rings seen from Earth therefore varies depending on the year. They are said to be more or less open, meaning sometimes they are seen almost from the edge, while other times they are seen at an angle and are therefore more visible. During Saturn’s orbit around the Sun, the side of its rings will “switch,” making one or the other side visible according to its placement with Earth.

In 2020, Saturn’s rings can be easily seen since they are still wide open. Saturn’s full tilt of 27° as seen from Earth was reached in 2017 and is now decreasing until 2025. During this time, the rings will be almost invisible for a few days. We’ll have to wait until 2032 to see them at their maximum opening of 27° again.

Some of Saturn’s moons are able to be observed, though Titan, the largest (3,199.7 miles or 5,150 km in diameter) of them all, is the only one that can be seen with just a basic telescope.

But Saturn actually boasts many, many moons. This planet has over 60, in fact—and this isn’t counting the dozens of tiny satellites known as moonlets that surround it! Some were very recently discovered by the Cassini probe. Though less bright than Jupiter’s moon as seen from Earth (since Saturn is twice as far from Earth as Jupiter is), a few of the largest satellites can be seen with a simple telescope. However, the number of those that you can observe ranges according to your telescope’s power.

With a medium power telescope (about 150 mm in diameter), up to five moons can be seen: Titan, Rhea, Japet, Dione, and Tethys. But these satellites aren’t easy to spot since they can be confused with the surrounding stars. Their brightness is relatively low with a magnitude of 10 to 11 and they can be quite far from the planet. Jupiter’s Galilean moons are in comparison much easier to locate.

Want to learn more about Saturn? More articles about this fabulous planet are coming soon!

Saturn’s major sightings that can be seen with the naked eye line up almost exactly with Jupiter’s, since the two planets will be moving very close together throughout 2020. Take advantage of this marvelous opportunity, since it won’t happen again until 2041. Both planets are accompanied by the Moon every month.

But if you must choose between the dates, July 23rd and December 21st are worth remembering. We’ll give you the details below!

On July 20th, Saturn is in opposition, so the planet is closest to Earth and its apparent diameter is the largest for 2020. It is also when the planet is the brightest (magnitude 0.1).

On July 23rd at dawn, observe Saturn in the company of all the other planets in the Solar System for a real planet marathon! It is truly rare to see all the planets at the same time, so don’t miss it. Jupiter, Saturn, Mars, Venus, and Mercury will be easily visible to the naked eye. However, you’ll need a telescope to see Uranus, Neptune, and Pluto.

On the night of August 1st to the 2nd, the nearly full Moon will neighbor Saturn and Jupiter throughout the night.

Finally, on December 21st in the early hours of the night, don’t miss seeing Saturn and Jupiter brush past each other at 0.1° just above the western horizon! 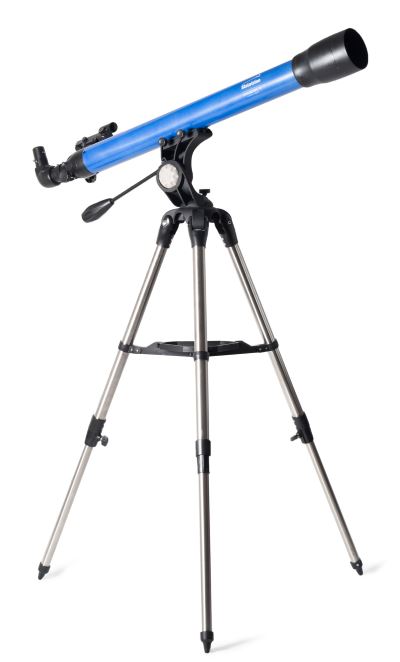 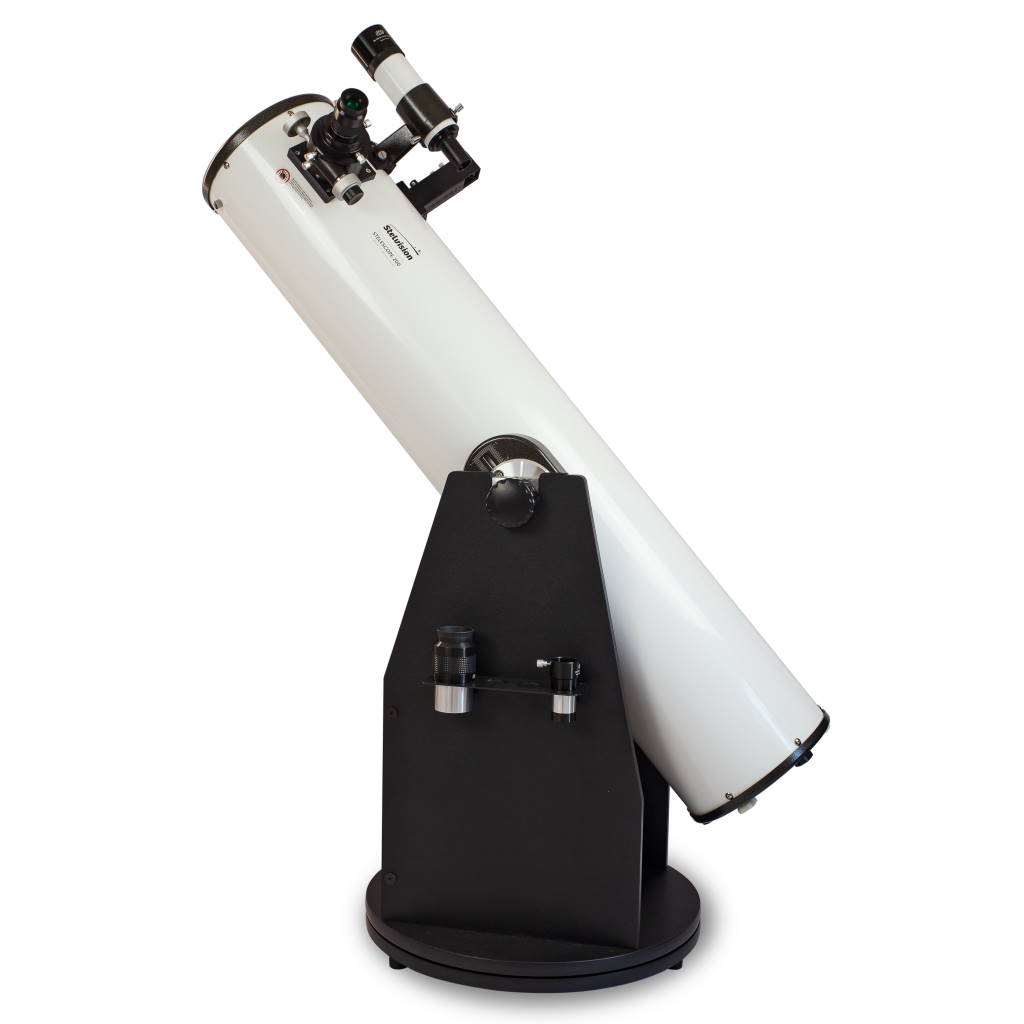 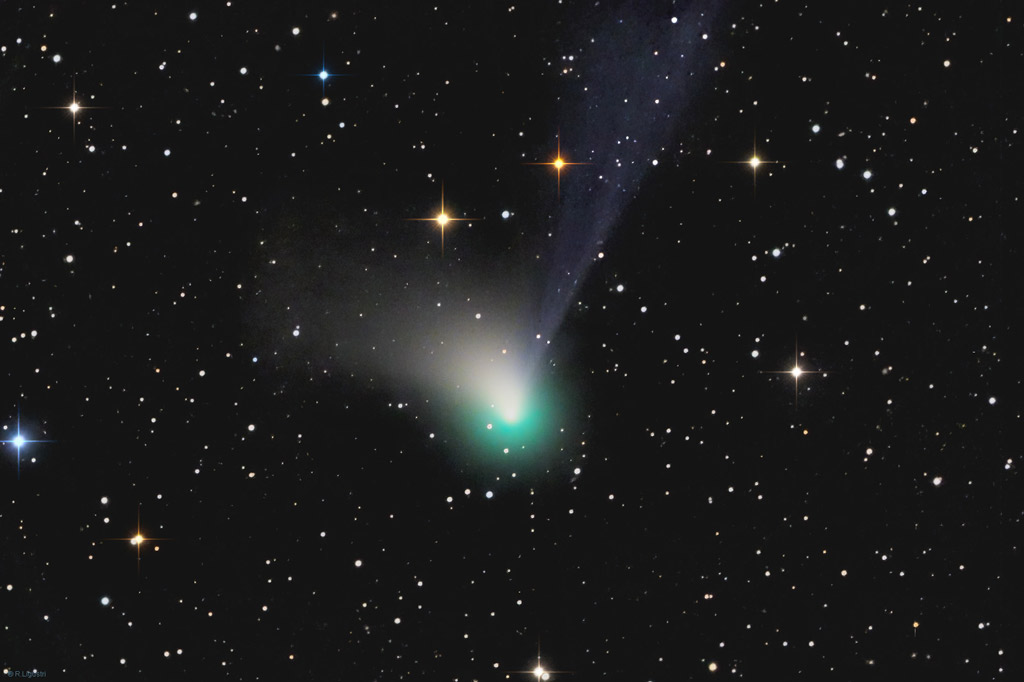 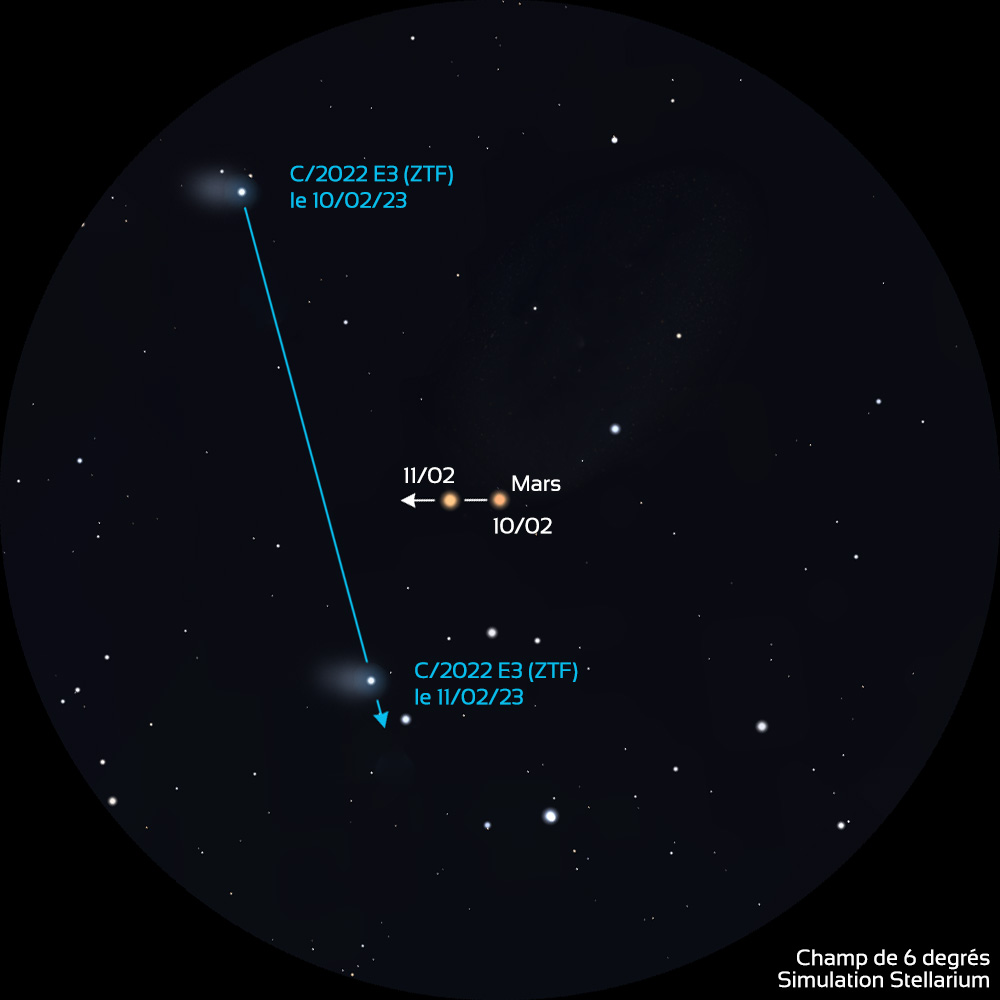 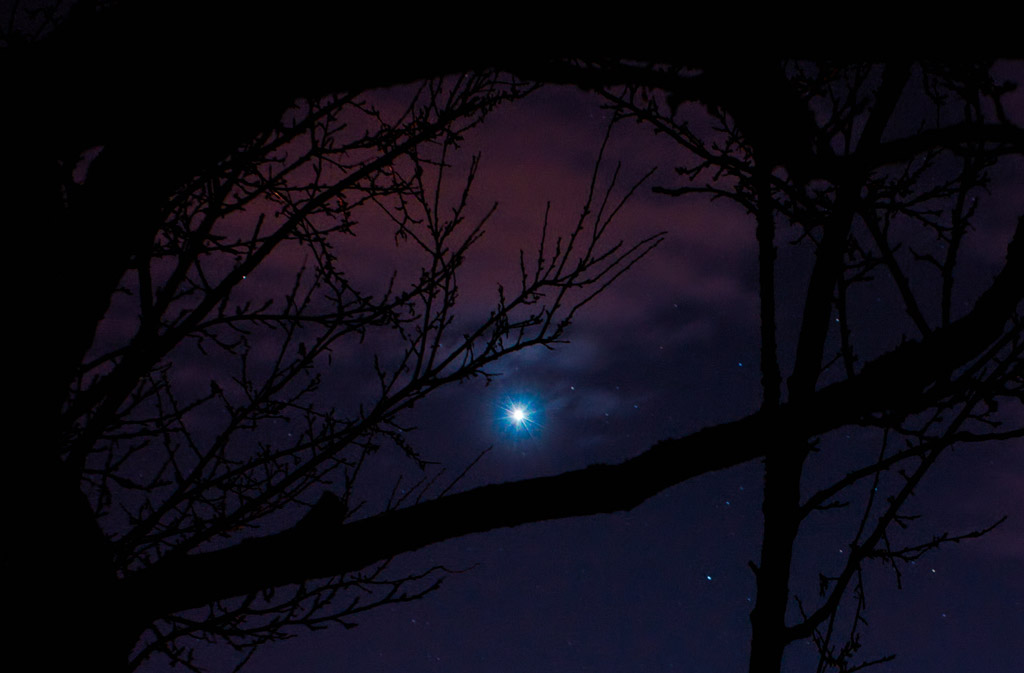 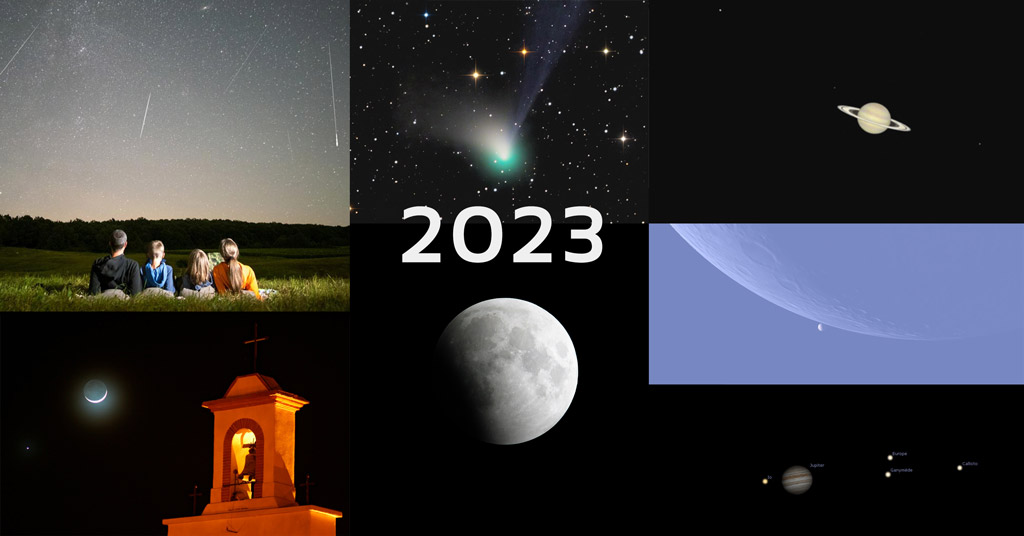